Nancy Seaman never denied killing her husband Robert with a hatchet. The question is, did she plan it or was the murder a desperate attempt to save her own life after what she claims was three decades of physical and emotional abuse. 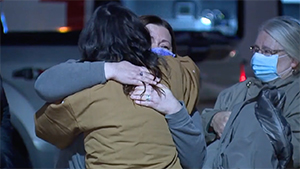 The Waterford woman who killed her husband after claiming she endured years of abuse will walk free Tuesday morning. Tina Talbot was granted parole this summer. She was sentenced to 20 months up to 15 years for her husband’s death, for which she plead guilty to voluntary manslaughter. She served almost two years behind bars. 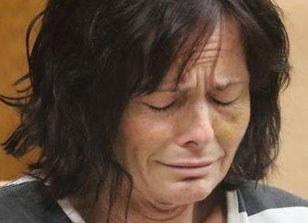 Hers is a story that brings to question whether people who've suffered domestic violence should be prosecuted and incarcerated when they kill their abusers, and who pays the heftiest price when violence begets violence.

"When Tina Talbot gets out of prison, she will be a convicted felon, which will bring another set of consequences to this tragedy," said Kelle Lynn, who runs an advocacy organization called Justice Thru Storytelling, which works to free battered women in prison in Michigan. "She may be free on the outside of those prison walls, but her life will still be traumatized. ...

"There are many more women like Tina Talbot. ... These women pose no threat to society. There is a double injustice these women can’t seem to get away from until we make progress with our lawmakers, prosecutors, and judges. 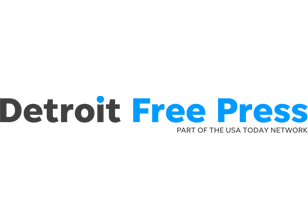 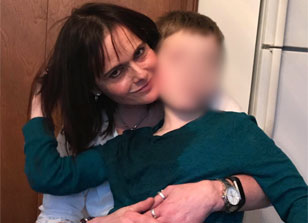 Talbot speaks from jail after murder conviction, says she killed husband for the safety of her son, herself

Tina Talbot is locked up behind bars, convicted of killing her husband in Waterford last year. The 51-year-old plead guilty to manslaughter and was sentenced to 20 months to 15 years behind bars. She says she endured years of physical and mental abuse at the hands of her husband, who she says, even threatened to kill the couple's 7-year-old son. 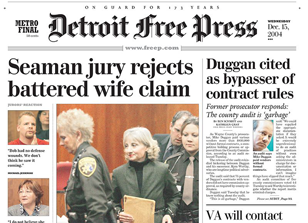 What is Battered Woman Syndrome? And can it be a defense for murder?

Who gets clemency in Michigan? Here’s a look at who got out

For those serving life sentences without the possibility of parole, the only hope of living outside the bounds of a prison cell is often that the 10-member Michigan Parole Board will show them mercy and make a recommendation to the governor to grant a commutation. 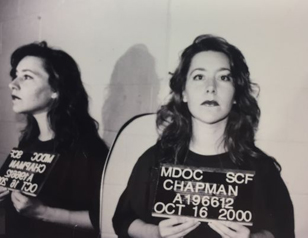 She was acting out of fear, she told the Michigan Parole Board. If she ran, if she tried to tell police what Goodyear had done, she was convinced he'd kill her.

Michigan spending one-fifth of its general fund budget on prisoners

You can buy a new Ford Explorer for that, according to Kelley Blue Book. 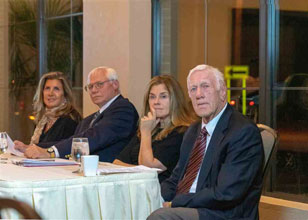 ‘We can make a difference’

Nancy Seaman, a battered woman imprisoned for killing her husband in self-defense, remotely shared her story with a crowd who listened intently 174 miles away. 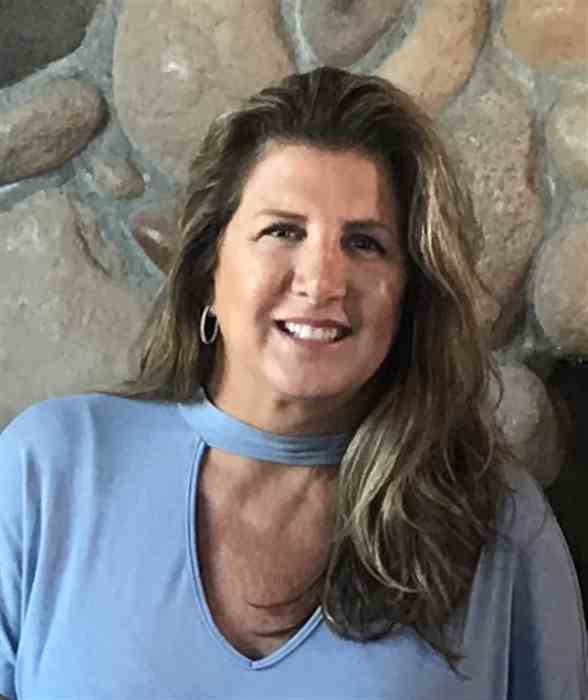 Justice Thru Storytelling event next week in Spring Lake

“When women who are being threatened and terrorized in their own home are then treated unfairly and with great disparity in the criminal justice system, they suffer a double injustice."